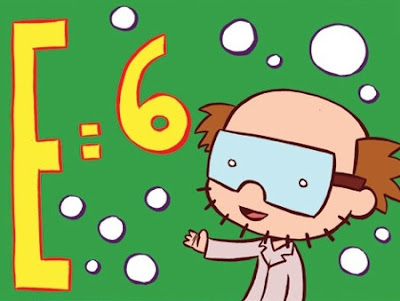 Or if you want sound quality, try MySpace.
By Karl at 3:17 PM

The man is obsessed with science and sums. When I brought the Apples over he all he wanted to see in Dublin was the Brougham bridge where Hamilton scribbled his quaternion. I think he shed a wee tear. Bless.

I think hes following in the footsteps of TMBG. Ever see this? http://www.giantkid.net